What is sexual health?

According to the World Health Organisation (WHO), sexual health is a state of total well-being concerning sexuality. It covers the physical, mental, and social aspects of sexual well-being. Sexual health also encompasses a respectful and positive approach to dealing with sexual relationships. For WHO, there is really more to sexual health than just being free of dysfunction or disease. It's about being free to practise your sexual rights in a respectable, protected, and positive manner.

On the other hand, healthcare providers use the term "sexual health" to refer to a wide range of diagnostic procedures, treatment, and management activities directly related to sexually transmitted infections. This view of sexual health is still in line with WHO's global definition which promotes positivity and respect in all provisions of sexual health.

What are sexually transmitted infections (STIs)?

What are sexual health conditions?

Sexual health conditions are illnesses brought about by dysfunctions in the organs of the reproductive and urinary systems. These are not necessarily transmitted through sexual contact. They are infections that can arise from the ageing process, from bacterial infections, or from mental health problems.

What forms of STIs are there?

What is the difference between STIs and STDs?

Sexually transmitted infections mean a condition wherein a pathogen such as bacteria, fungi, virus, or parasite has entered through and invaded the sexual organs. The term "infection" only means the entrance of pathogens inside the body in the strictest medical sense. Getting an infection could result in a host of symptoms. Still, these symptoms aren't strictly an essential part of the term's definition.

Sexually transmitted disease, on the other hand, refers to an alteration in the overall health of a sexual organ. It is more than an infection; it already presents signs and symptoms that are actually disrupting the affected organs' function.

What forms of sexual health condition are there?

These are 9 common sexual health conditions prevalent in the EU society today.

How do you get an STI or sexual health condition?

There are certain STIs and sexually transmitted conditions that can spread through non-sexual modes. Such illnesses and conditions are passed through the blood. The two most common means of transmitting these illnesses are getting pricked by a needle used by an infected person and mother-to-child transmission during pregnancy. HIV infection is an example of an illness that can be passed on through non-sexual means.

Where can you get checked for STIs?

You can get tested for the presence of potential STIs and STDs through the following channels:

How long does it take to get STI test results back?

Many tests return same-day results, so you can get the right diagnosis and start treatment as soon as possible. Other tests may need a longer time to return results, usually taking around 1-2 weeks. Your physician will typically ask you in which format you would like to view your results.

Once you test positive for an STI, you will be promptly notified by the testing centre. You will be invited for an appointment so that they can discuss with you the test results, interpret what they mean, and give you options for treatment plans.

How are STIs treated?

Antibiotic therapy is used to treat infections brought about by bacterial invasion. However, the treatment is prescribed only when extremely necessary due to the rising concerns about antibiotic resistance.

Antibiotic resistance is a phenomenon happening when antibiotics are no longer working to eliminate bacteria. These bacteria evolved and changed into a stronger form that is resistant to first-line antibiotic treatment. Gonorrhoeal infections have been affected by antibiotic resistance lately due to overuse of antibiotic therapy. A new form of the disease called "super-gonorrhoea" has become unresponsive to usual medications such as ceftriaxone and azithromycin.

It is up to the doctors' discretion if your condition warrants an antibiotic course or if it can be managed with alternative treatment methods.

However, not all STIs can be curable. An example of a lifetime STI is HIV. Treatment plans for such diseases are focused on alleviating the symptoms' severity and promoting the patient's comfort.

Uncurable STIs can also leave a huge negative impact on mental health. Your GP can refer you to a counsellor to help manage your thoughts and feelings regarding the disease. 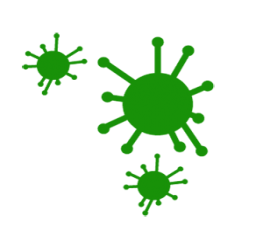 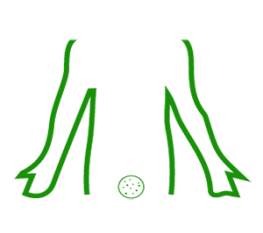 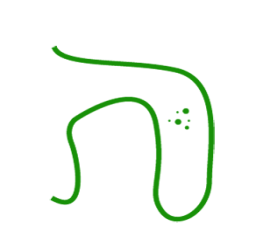 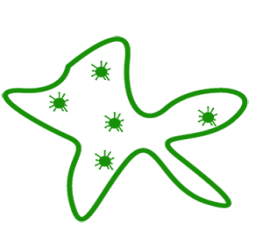 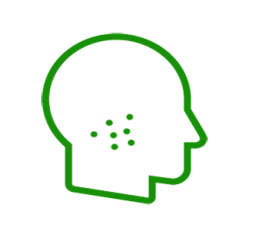 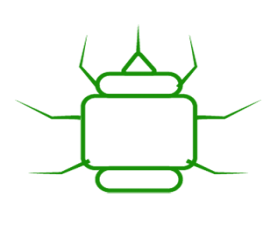 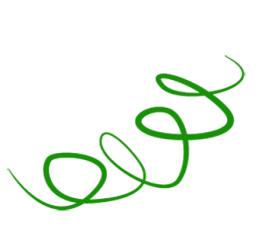