These are the common insects that typically cause bites and stings:

Insects typically bite humans only when they are provoked or disturbed. However, there are still some insects who purposefully and readily bite humans to gain something from them.

Most insect bites do not cause extreme harm to humans. But each bite or sting can leave marks that are typically irritating, itchy, and uncomfortable, especially in its early stages.

How will I know if I’ve been bitten?

General symptoms of a bite or sting from an insect include the following:

Such minor symptoms typically subside after a few hours or days.

More severe reactions to stings and bites include:

Call an ambulance or head to your nearest hospital’s A&E if you experience difficulty breathing due to the insect sting or bite.

What should I do if I’ve been bitten?

Here are some interventions you can do when you’ve been stung or bitten by an insect:

Pain, itching, and swelling may continue for a few more days despite your interventions. Speak to your doctor or pharmacist to learn which painkillers, antihistamine medications, or creams that you need to help ease up the symptoms a little.

How can I avoid insect bites?

Suggestions for you to avoid insect bites include:

What types of insect bite are there?

Here are the most common insect bite types prevalent in public today.

How are insect bites and stings diagnosed?

Generally, anyone who has been bitten or stung by an insect will become instantly aware of the situation. People often recognize the insects that bit or stung them right after the attack.

If you don’t know or are not sure of the insect type who bit you, quickly snap a photo of it with your phone if you can. Knowing its physical appearance will help you. Your doctor identifies the insect culprit and your specific condition, especially if your bite or sting gets worse in the long run.

How are insect bites and stings treated?

Most insect bites and stings are easily treatable at home. You’ll only need over-the-counter creams, sprays, painkillers, and antihistamines to manage your condition, depending on the insect that bit or stung you.

Immediately seek emergency help or call an ambulance if you experienced difficulty of breathing following an insect bite.

See your doctor as soon as possible if you develop symptoms like dizziness, weakness, or difficulty swallowing. These symptoms might mean an allergic reaction is taking place.

What is the outlook for people with insect bites and stings?

There are a generally favourable prognosis and outlook for people suffering from insect bites and stings. They are often not severe and will subside after a few days. 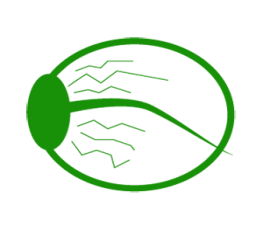 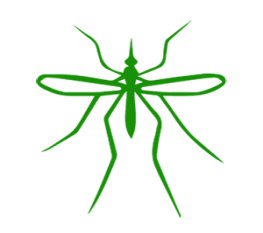 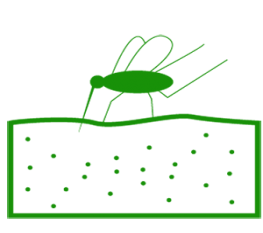 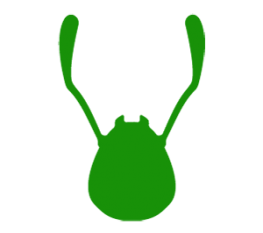 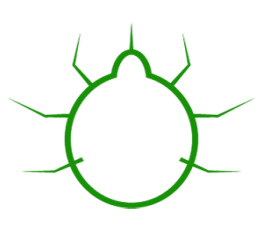 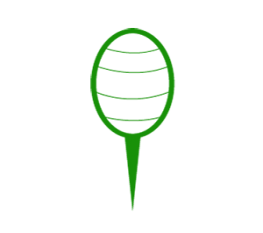