Hay fever comes among the most common allergies, happening to one of every four people in the United Kingdom.

Pregnant women experience a broad number of hormonal changes, which might make their immune system feeble and make them more prone to have allergies such as hay fever.

If you are an expectant mom and suffer from intense hay fever, we suggest you consult a doctor soon.

See a Doctor about Hay Fever 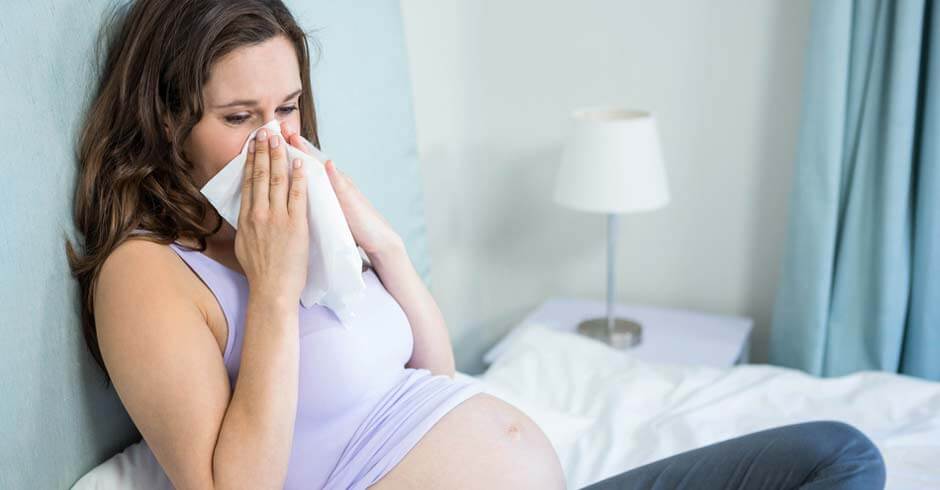 What leads to Hay Fever during Pregnancy?

Hay fever is so usual that many people disregard it as an important concern. However, it could bring a significant influence on the routine of those who suffer from it.

Among all the physical concerns you are facing due to pregnancy, controlling hay fever is one of the most challenging things.

Symptoms of hay fever could include a runny nose, sneezing, facing difficulties in sleeping and having swollen up body parts.

Hay fever makes your immune system weak, causing it to be vulnerable to pollen from trees, plants, and grass as they can dangerously attack your body.

While fighting off these elements, your immune system makes active all its resistance, leading to the symptoms of hay fever.

Pregnancy can influence these symptoms to be more intense and tough to control, for mums-to-be are usually suggested to avoid some particular kinds of medicines.

See a Doctor about Hay Fever 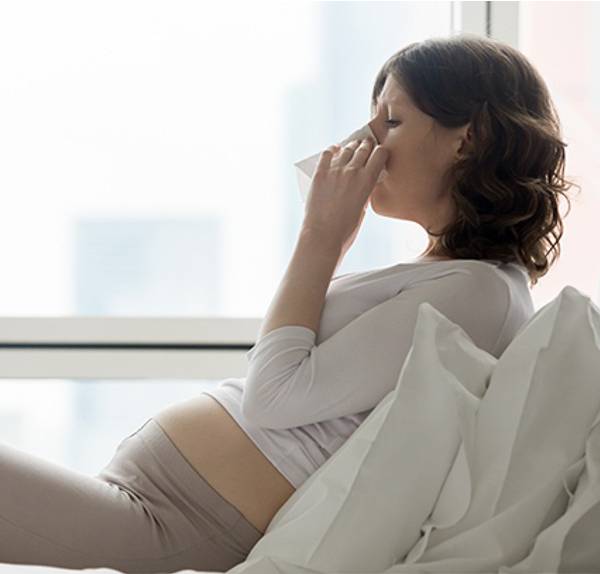 Controlling hay fever among pregnant women could be complicated, for your body is already going through a massive amount of hormonal changes to fight off.

Staying away from potential triggers is often suggested, particularly during peak seasons of pollens, although, it is not always possible.

While being pregnant, women are suggested to stay away from certain medicines. In some situations, they might be recommended to use those medicines to control severe symptoms.

If you are going through increase temperatures of fever while being pregnant, do not waste time – see a doctor right away. They may refer to eye drops or nasal sprays to manage your symptoms.

Our GPs can address your symptoms, advice the best means of treatment and if required, prescribe medicines that will help you keep hay fever controlled and would be secure for both you and your baby.

Meet a Doctor about Hay Fever

SERVICES FOR PREGNANCY CARE WITH MOBIDOCTOR

Having the assistance, suggestions, and treatment you require is trouble-free.

Consult a GP right now, or choose a time that is convenient for you.

Be seen by our doctors online through either our mobile app or website.

Does not matter if you need expert advice, prescribed medication or treatment – we are here for you.

Already have an account with us? We need to confirm your identity, please signup again using the same details as before.