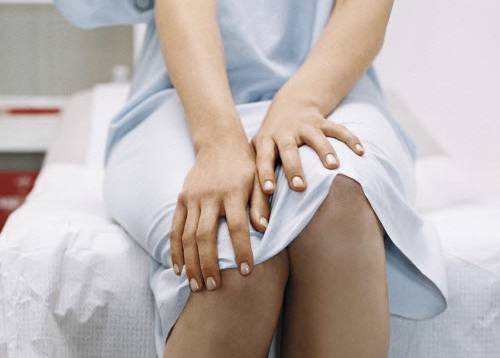 Bleeding during pregnancy - Symptoms and Treatment

It is common for mothers-to-be to experience some bleeding of the vagina during the period of pregnancy, but since it can be a strong sign that something serious could be not right, it is suggested you seek help from a doctor if you do feel it.

Our GPs can measure your symptoms, decide whether additional action requires to be taken and get your cure underway.

Talk to Doctor about Vaginal Bleeding 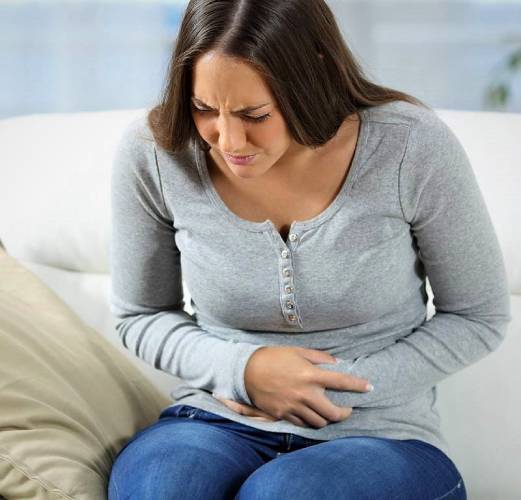 What are the reasons for vaginal bleeding during pregnancy?

A small amount of bleeding from the vagina is also called spotting, which is common during the recent stages of pregnancy and occurs due to the emerging embryo interacting with your womb.

Some women also feel a large amount of bleeding during this stage, and while this is not a major issue for many – can be a symptom of a more serious issue such as an ectopic pregnancy or miscarriage where the fetus begins to emerge outside of the womb.

For this reason, it is always best to seek help from the doctor if you feel any bleeding during the period of your pregnancy.

Bleeding can also occur in the last stages of pregnancy due to complexities like:


Though bleeding of the vagina may not always be a symptom of a condition that is dangerous – it is significant to treat it since it can be a potential threat to your baby and you.

Our experts can explain your symptoms, identify whether they could be related to a major condition and if required, refer you on further examinations or more treatment.

Speak to a Doctor about Vaginal Bleeding

SERVICES FOR PREGNANCY CARE WITH MOBIDOCTOR

Having the assistance, suggestions, and treatment you require is trouble-free.

Consult a GP right now, or choose a time that is convenient for you.

Be seen by our doctors online through either our mobile app or website.

Does not matter if you need expert advice, prescribed medication or treatment – we are here for you.